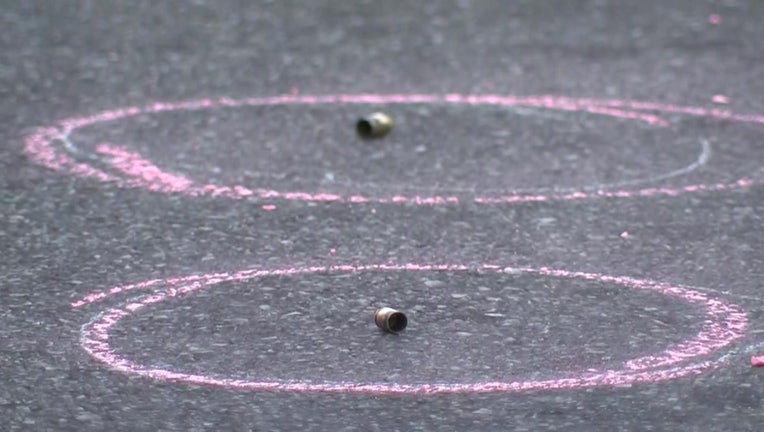 Three men are recovering after a triple shooting in Southwest Philadelphia.

SOUTHWEST PHILADELPHIA - Police say a 19-year-old and two 20-year-olds were injured during a triple shooting Sunday afternoon in Southwest Philadelphia.

Officers patrolling the city's 12th district were called to the 2700 block of South 67th Street just after 2:30 p.m. for reports of multiple gunshot victims.

According to police, the teenage victim was shot once in the leg and buttocks. The two 20-year-olds also sustained non-fatal gunshot wounds, police say.

All three victims were reportedly taken to Penn Presbyterian Hospital and placed in stable condition.

Police did not immediately announce any arrests. No word on what sparked the shooting.