FOX 29's Steve Keeley reports from Olney after a 3-year-old girl was attacked with a machete. Her mother is in custody.

OLNEY - Police are investigating after a 3-year-old girl was injured in a machete attack in Olney.

Just after 8:15 p.m. Sunday, officers responded to the 5900 block of Mascher Street.

The victim was found with approximately six cuts to her head, shoulder and knee from a machete. Officials say the victim also suffered two skull fractures. The victim is currently listed in stable condition. 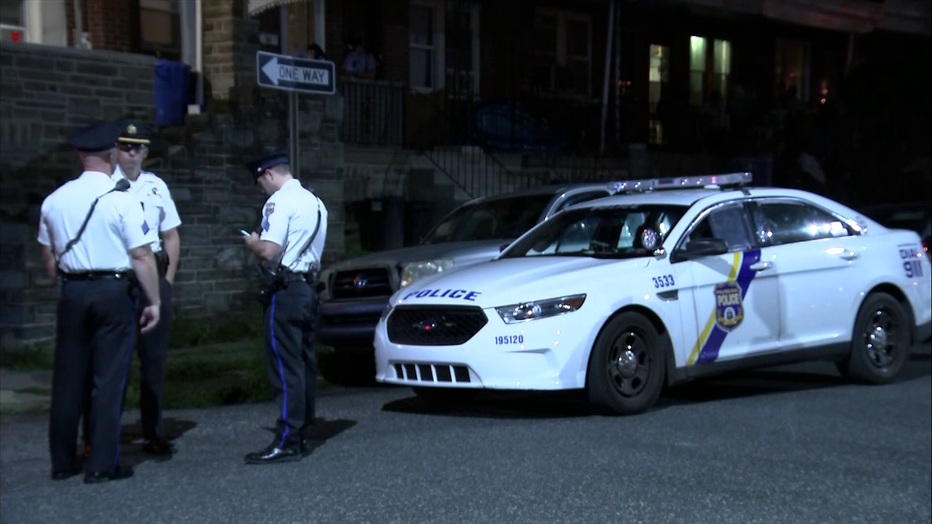 This is an onoging investigation.