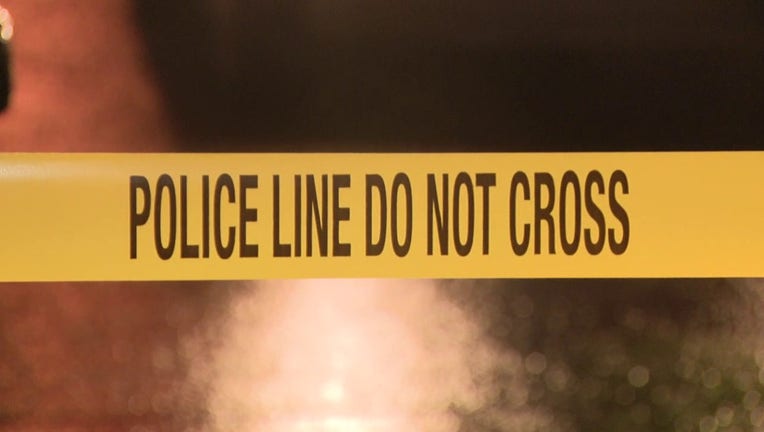 PHILADELPHIA - Police in Queen Village are investigating after a man was stabbed to death.

The incident happened on the 700 block of East Passyunk Avenue at approximately 8:54 p.m.

He was taken to Jefferson Hospital by paramedics where he was pronounced dead at approximately 10:44 p.m.

So far, no arrests have been made and no weapon has been recovered.