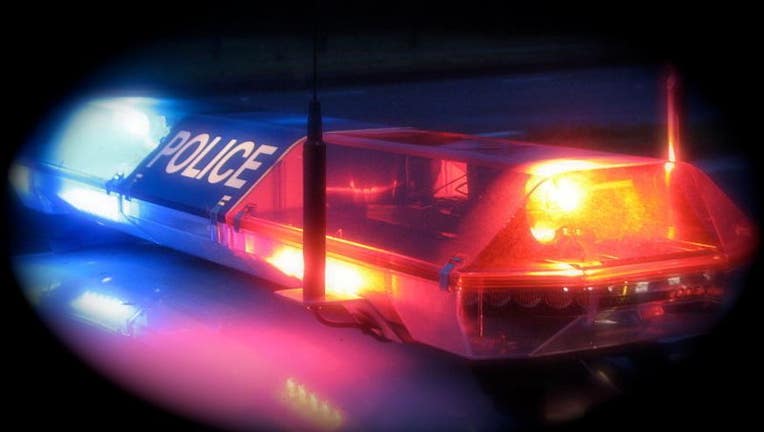 MAYFAIR - A Mayfair woman is recovering after police say she was woken up by three armed people ushering her children into her bedroom and was later assaulted and robbed.

Officers were called to the 3200 block of Friendship Street around 3:30 a.m. for reports of a home invasion.

The victim told police she was sleeping in her second-floor bedroom when she was awoken by a loud bang at her door and three armed people leading her four children into her room.

According to police, the group demanded money from the woman and struck her several times with their guns. She gave them $4,000 from a drawer in her room and the keys to her car.

The group allegedly ransacked the home, stole a 75 inch TV, a home security system, and a cell phone. They fled in the woman's silver 2013 Honda Civic.

No children were injured during the incident.

According to investigators, the group entered the home through the back sliding door. The victim does not know why her home was targeted by the group.