Police say the fatal shooting of Darius Winters, 15, may have been a case of mistaken identity. FOX 29's Kelly Rule has the latest.

SOUTH PHILADELPHIA - The fatal shooting of a 15-year-old boy in South Philadelphia may have been a case of mistaken identity, according to police.

"I just miss him so much." Darius Winters’ grandmother says he was always there to help her.

She never imagined that time together would be cut short.

"He was very funny and he liked to tell jokes and do stupid little dances. He kept me cheered up you know constantly," she added. 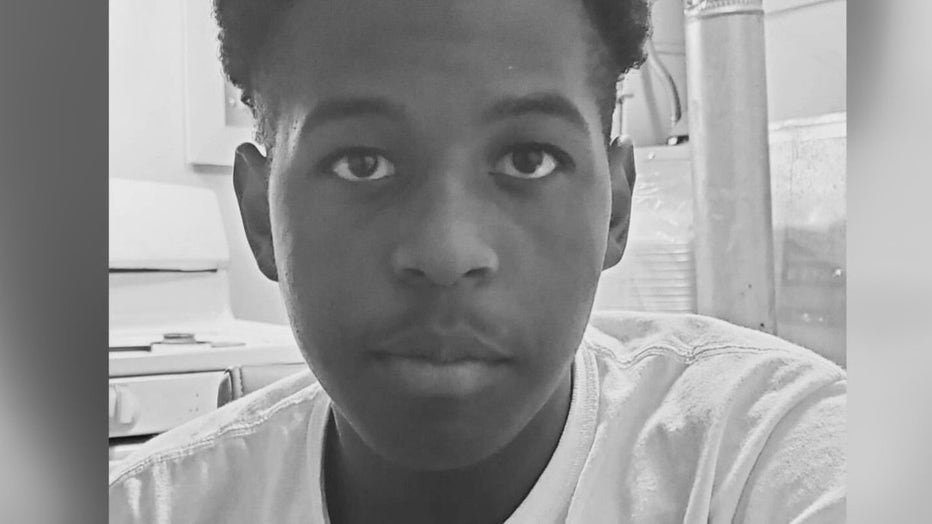 Family friend Star McMillian says Winters was doing nothing more than sitting outside her home along Morris Street with his cousin and her son Monday night when someone pulled up and opened fire.

The Roxborough High School, art-loving sophomore was the only one shot and he didn’t survive.

"Honestly, we believe this is a case of mistaken identity at this point in time. We think he's going to be an innocent victim that was targeted incorrectly," Philadelphia Police Captain Jason Smith said.

Winters was one of seven people shot and killed in only a 24-hour span in Philadelphia Monday.