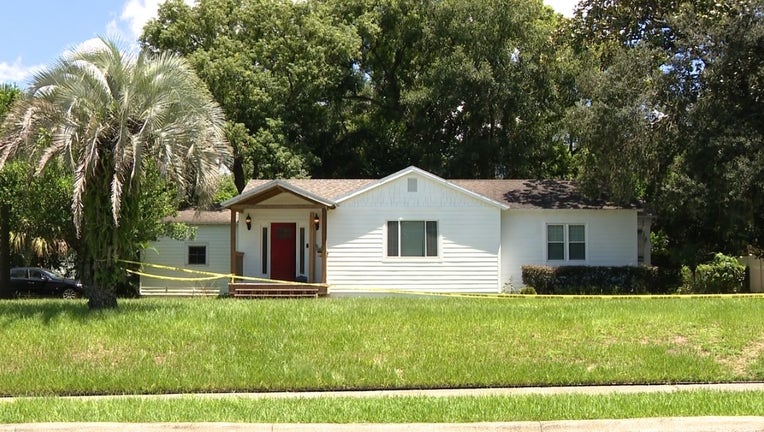 ORLANDO, Fla. - A three-year-old boy died in what authorities are calling a "tragic accident" involving a front-loading washing machine.

According to investigators with the Orlando Police Department, a death investigation was launched on Sunday morning, after the child was transported from his east Orlando home to Arnold Palmer Hospital, where he pronounced deceased.  The toddler was found unresponsive by paramedics, who performed CPR in an effort to revive him.

In light of this death, authorities are reminding parents to take precautions to keep their children safe in the laundry room.  Burkarth recommended laundry rooms with their own doors and handles should be secured using a child-proof handle or lock. Additionally, doors of a washer and dryer should be closed and locked at all time.

"We also ask that parents speak with their children and teach them that washers, dryers and other appliances are not toys and should not be played with," Burkarth said.