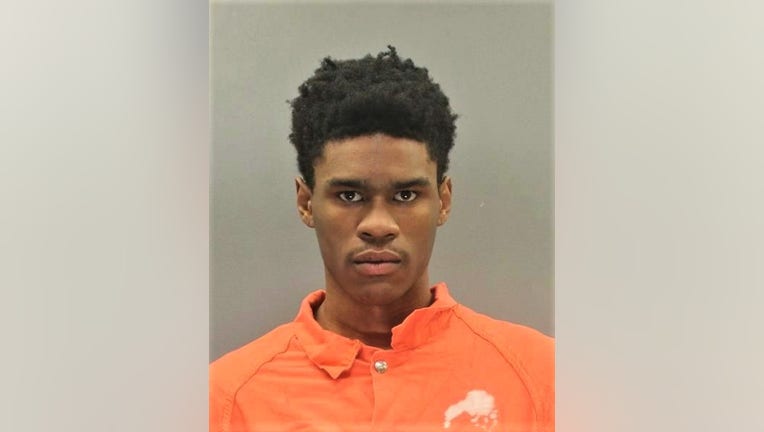 WILLINGBORO, N.J. - Authorities in Burlington County have charged a 19-year-old man who allegedly fired a gun into a crowd of people and struck a man in the leg.

Nasir Hickson was taken into custody Tuesday in Willingboro and charged with aggravated assault and related crimes.

Investigators say on Apr. 18, Hickson opened fire on a crowd of people from the inside a car near the intersection of Raeburn Lane and Randolph Place.

A man sustained a gunshot wound to the leg and was treated at Cooper University Medical Center.

Hickson is being held at the Burlington County Jail. A preliminary hearing is scheduled Tuesday.