FOX 29's Jeff Cole has the latest on a home invasion in Mount Laurel, New Jersey.

MOUNT LAUREL, N.J. - Police are investigating after they say a man was shot and an 18-year-old was assaulted in a Mount Laurel home invasion.

The incident occurred around 3 a.m. on the unit block of Equality Court. 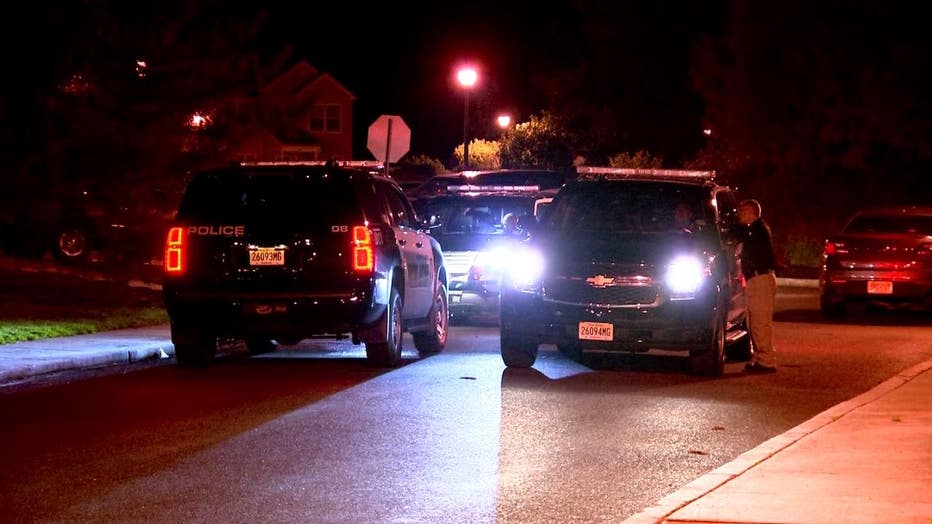 Police say two men broke into the home, shot a 43-year-old man in the leg and struck his 18-year-old daughter in the head with an unknown object. The victims were transported to Cooper University Hospital, where they are listed in stable condition.

"Based upon the type of crime it is in this community and the fact they demanded money, we believe it was a targeted residence," Mount Laurel police officer Kyle Gardner said.

The suspects reportedly fled on foot. It remains unclear if anything was taken during the home invasion.