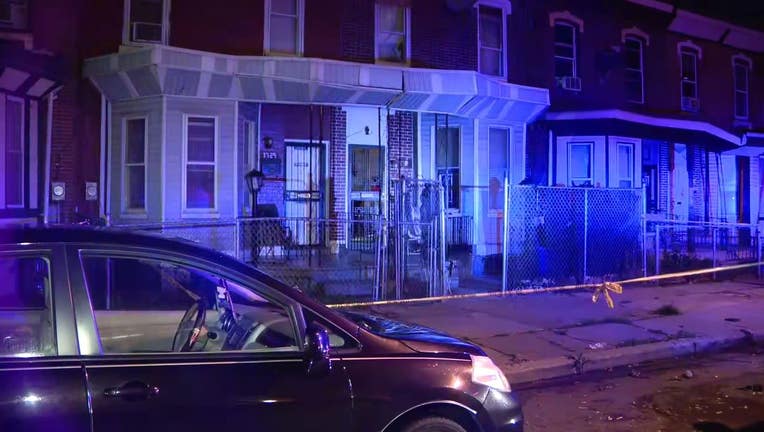 Police say two men were fighting over money when things escalated and one man was shot in the back.

NICETOWN - Police are investigating after a shooting in Nicetown left one man in serious condition.

The incident occurred inside a home on the 1700 block of West Juniata Street.

Authorities say two men were arguing over money when one of the men, who does not live inside the home, shot the victim, who resides at the home.

The 28-year-old victim suffered a gunshot wound to the back and was transported to Temple University Hospital. Other people were home at the time of the shooting but were uninjured.