PHILADELPHIA - Police say a group of teens knocked down shelves and threw ice at customers at a Society Hill Wawa in the middle of the afternoon Wednesday.

"There is no respect. No respect." When Fred Bedford saw a group of 10 teenagers hop off their bikes and run into the Society Hill Wawa, he knew what was about to go down.

"Next thing you know, they came running out with cups of ice, cups of water," he told FOX 29.  "They take whatever they want. They run through the front door. They run out the back door. Any way they can get out,” Bedford said. 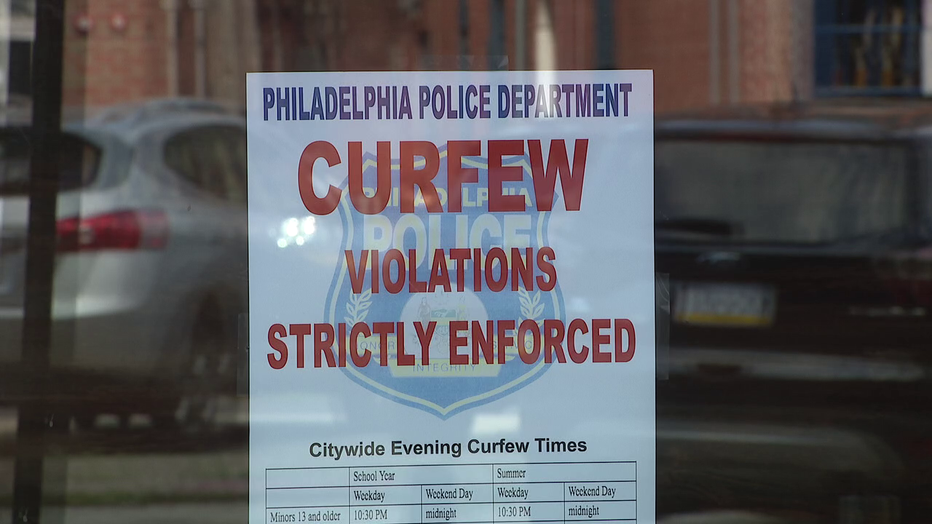 It was about 3:45 p.m. Wednesday when police say a group of teens ran into the store, knocking down shelves and throwing ice at customers. The store manager tells FOX 29 they were inside for less than two minutes, but just as police were called they took off.

Wawa put up curfew signs in hopes of curbing in store incidents. The store manager tells FOX 29's Chris O'Connell closing the store for safety has become a regular thing.

“I've seen it many times. I’ve been working over the course of the summer for two years and they’ve been doing it so much. Somebody needs to put a stop to it," he said.

This is the second incident in a week where a group of teens ran into a store. On the Fourth of July, just 16 blocks away, police say a group 60 teenagers ran into a Walgreens and trashed the place.