KENSINGTON - Authorities are searching for five suspects who they say assaulted a gas station employee and trashed a mini-mart last week in Kensington.

Police say the incident happened Jan. 24th at the Sunoco Station on the 2100 block of East Allegheny Avenue.

According to investigators, an argument erupted after a store employee tried to stop two men from leaving the gas station's market without paying for items. 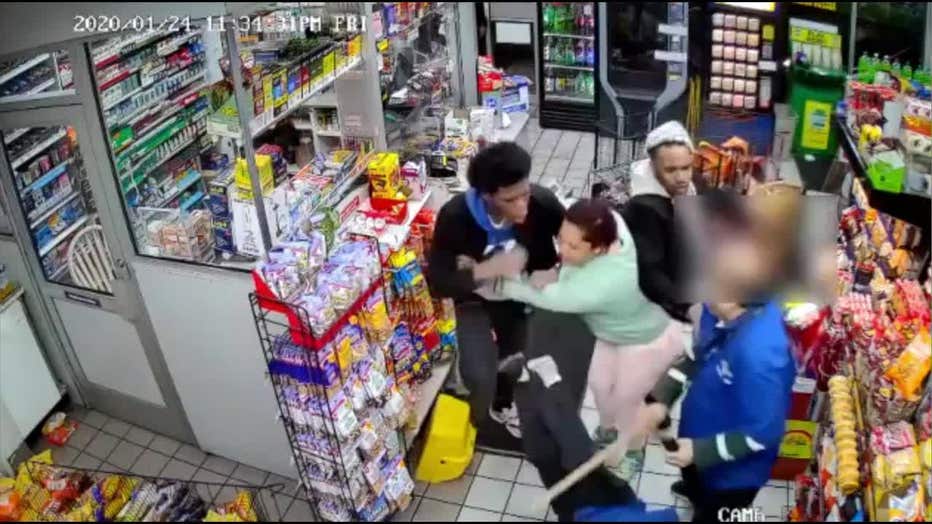 During the argument two other men and a woman reportedly came to the aid of the suspects. The group of five began vandalizing the store and a violent brawl began between the suspects and the store employee.

The suspects are seen on surveillance video tipping over a shelf and pouring a drink on the floor.

Police say the victim suffered a broken nose and a busted lip.

Anyone with information on this incident or the suspect's whereabouts is asked to contact police at 215-686-8477.