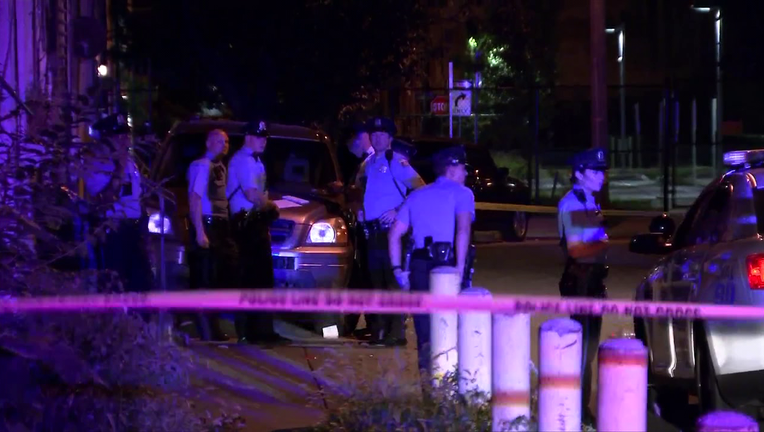 PHILADELPHIA - Police say an attempted home invasion went sideways when the owner of the property and his dogs fought back against the alleged robbers.

According to authorities a 30-year-old man and another resident were inside a home on the 2600 block of Reese Street when two armed intruders entered. Police say the home owner tackled one of the robbers and was shot once in the leg by the other suspect.

Meanwhile, the homeowner and his three pit bulls continued to wrestle with the remaining suspect until police arrived. The suspect was apprehended and identified as a 43-year-old man. He was taken to Temple Hospital for several bites on his legs.

Police say the victim was also taken to Temple Hospital and is in stable condition.

None of the three dogs were injured.