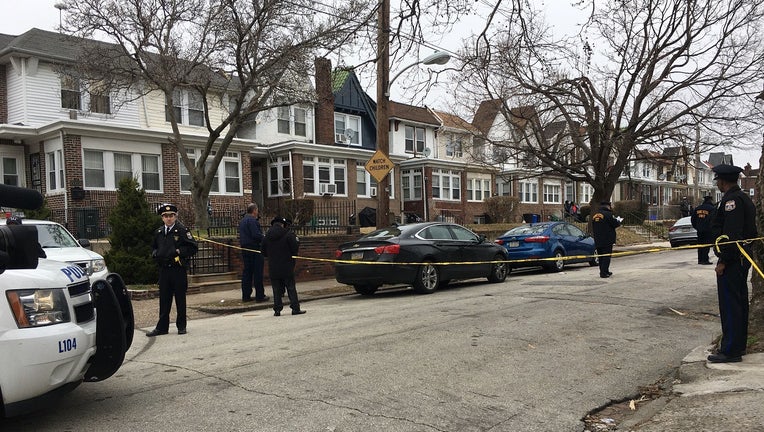 A 19-year-old was fatally shot in West Oak Lane following a violent weekend in Philadelphia that left at least seven people dead.

WEST OAK LANE - Police are investigating after a 19-year-old was shot and killed in West Oak Lane on Monday morning.

The incident occurred just after 11 a.m. on the 1900 block of Georgian Road.

Police said Robert Marlon Vann suffered multiple gunshot wounds to the head. He was pronounced dead at the scene.

The homicide followed a violent weekend in Philadelphia that left at least seven people dead and many others injured.