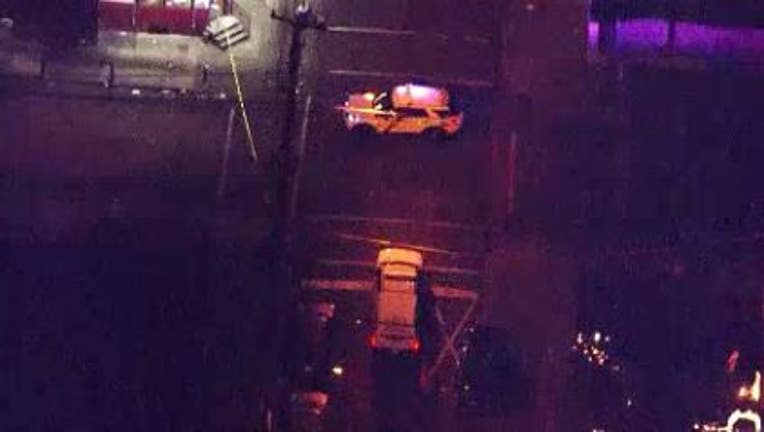 PHILADELPHIA - Philadelphia police say a 14-year-old boy was killed in a shooting Thursday night in the city's Olney section.

Officers responded to the 5900 block of Mascher Street around 5 p.m. for reports of gunfire.

According to police, Tahmair Timms was shot once in the chest and once in the back. He was taken to Einstein Medical Center where he died.