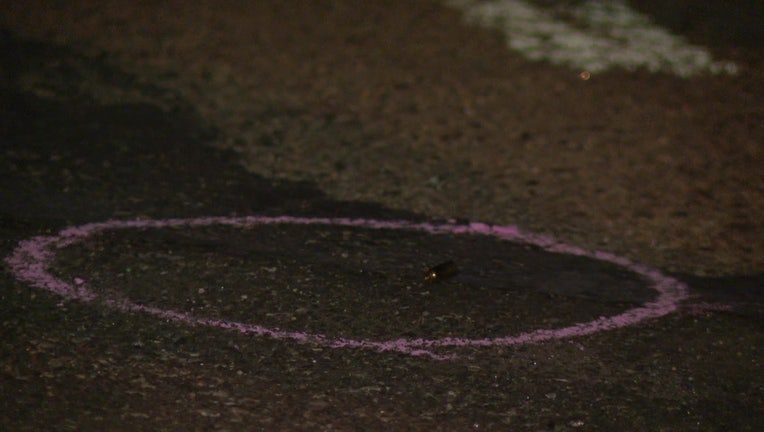 Police said a 15-year-old was shot and killed Tuesday night in Kingsessing.

KINGSESSING - Philadelphia police have identified a 15-year-old boy who was shot and killed Tuesday night in Kingsessing.

Authorities said Antonio Walker was shot in the chest and arm around 7 p.m. near the 5200 block of Pentridge Street. He ran west after being shot and collapsed on the sidewalk, according to Philadelphia Police Chief Inspector Scott Small.

The teen was taken by police to Penn-Presbyterian Medical Center where he died.

Police do not know what sparked the deadly gunfire. No arrests were immediately announced following the shooting.