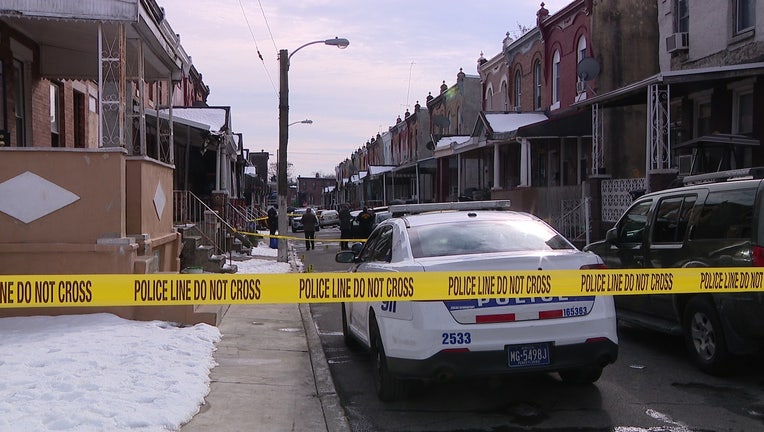 Police investigate after one man was killed and another injured in a shooting on North Warnock Street.

LOGAN - One man is dead and another injured after a shooting in Philadelphia’s Logan section Wednesday afternoon.

Officials say two men were found shot on the 3500 block of North Warnock Street Wednesday, around 12:30 in the afternoon. 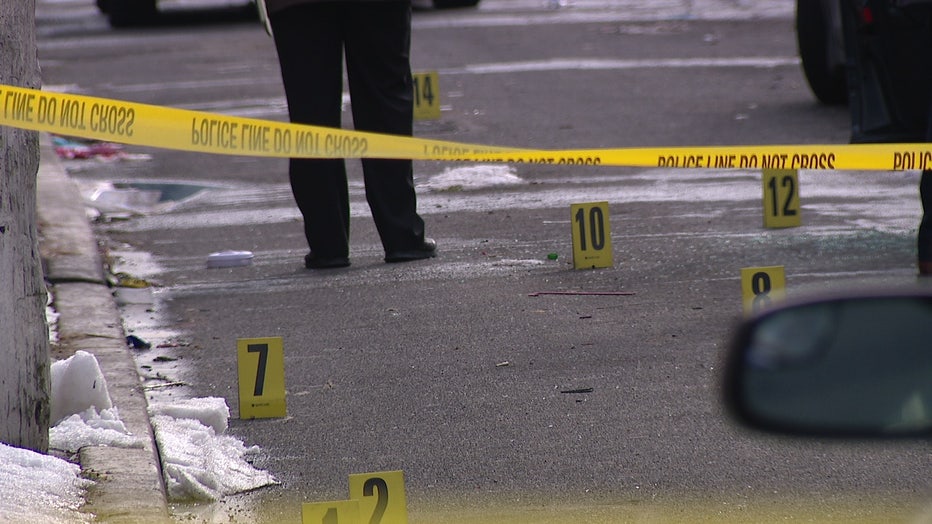 One man was shot and killed while another was injured on North Warnock Street.

One man, later identified as 23-year-old Richard Weldon, suffered a gunshot wound to his back. He was rushed to Temple University Hospital by police where he died.

The second man, age 40, was shot once in the arm. He was treated and is listed as stable.

Officials say an investigation into the shooting is underway. No weapons have been found and no arrests have been made.