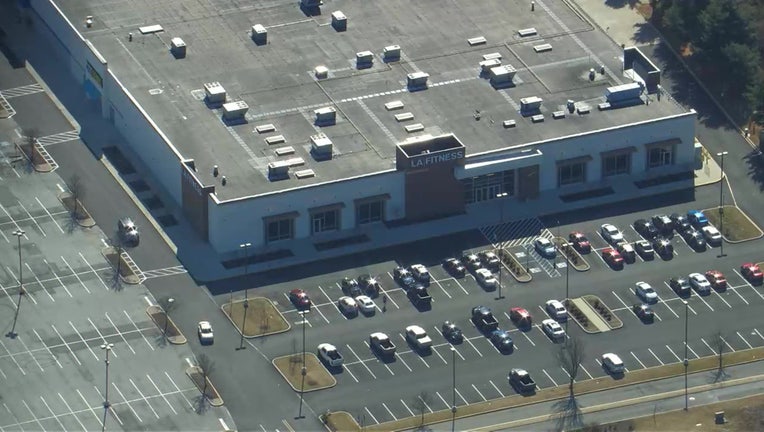 Police say 21-year-old Kwa’jree Turner was walking to his car outside of LA Fitness in Bear, Del. when someone shot him several times.

BEAR, Del. - Police have identified a young man who was gunned down outside a gym in New Castle County last week.

According to police, 21-year-old Kwa’jree Turner was walking to his car in the parking lot of LA Fitness on Eden Circle just before 10 p.m. Thursday when someone shot him several times.

Emergency Medical Responders drove Turner to a nearby hospital where he died, according to police.

No suspect has been identified and investigators have not shared information about a possible suspect.