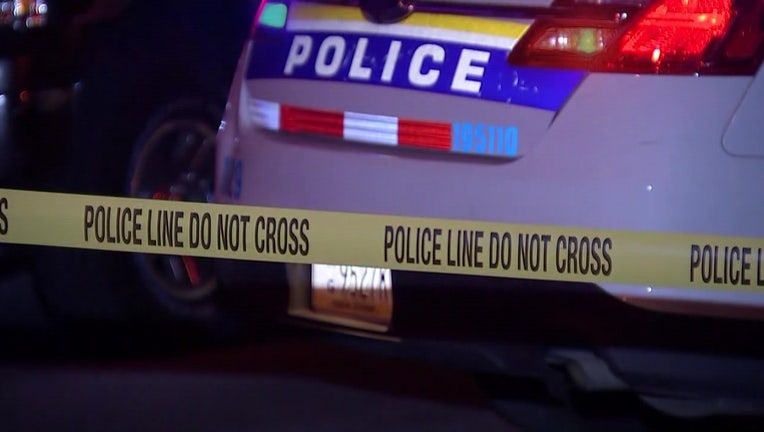 A 33-year-old man was shot and killed near his family's home in West Philadelphia, police said.

WEST PHILADELPHIA - Police are searching for a shooter after a man was gunned down near his family's home early Wednesday morning in West Philadelphia.

Officers from the Philadelphia Police Department found Donnez Setzler, 33, lying on the sidewalk on the 800 block of North 50th Street with gunshot wounds to the head and chest, according to Chief Inspector Scott Small.

Officers drove the man to Penn Presbyterian Hospital where he died just after 2 a.m.

According to police, at least 10 spent shell casings were found near the victim's body, leading investigators to believe that he was the intended target.

Small said police do not have a motive for the shooting and have not identified a suspect. Police hope nearby security cameras will help with the investigation.