Kareem Welton, 40, of Philadelphia, is accused in multiple hit-and-runs early Wednesday morning in Philadelphia and Montgomery County, including one that killed a woman.

PHILADELPHIA - Police have identified a woman who was killed on Wednesday when a driver hopped the curb and struck her twice during a hit-and-run rampage that stretched from Philadelphia to Montgomery County.

Police say 31-year-old Andrina Moreno-Sanchez and a co-worker were walking on South 15th Street just after 2 a.m. when a car drove up onto the sidewalk and struck Moreno-Sanchez.

According to police, the driver turned around at Kater Street, drove up the sidewalk again, and hit Moreno-Sanchez a second time. Police say the driver was going to make a third pass when he was scared off by witnesses from a nearby business. 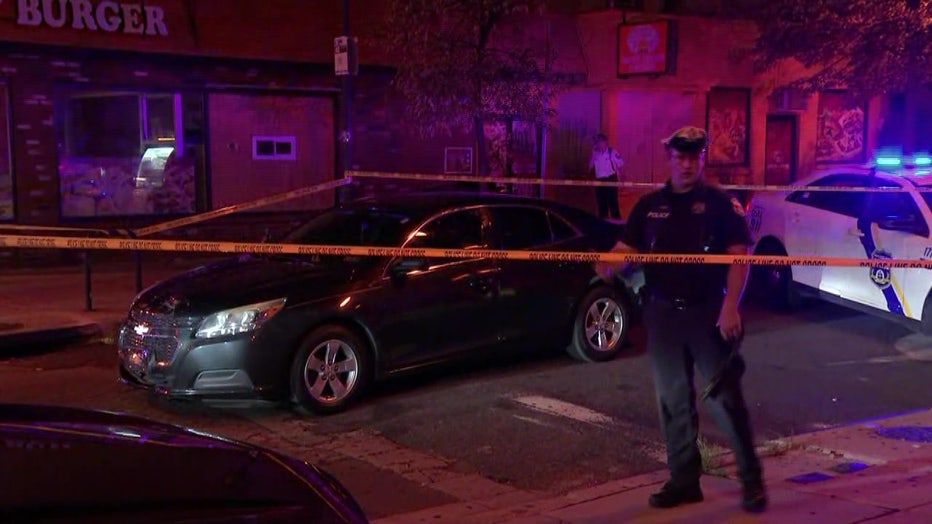 Moreno-Sanchez was taken to Jefferson University Hospital where she died just before 5 a.m., according to police.

According to police, Welton stole a running Chevy Malibu in South Philadelphia around midnight Wednesday and used the car to strike a couple sitting on a motorcycle and Moreno-Sanchez. One of the victims on the motorcycle was hospitalized with minor injuries.

Welton later ditched the Chevy Malibu, stole a Nissan Altima, and allegedly used the car to run down another person on Umbria and Hermitage streets in Manayunk, according to police. The victim suffered non-life-threatening injuries. 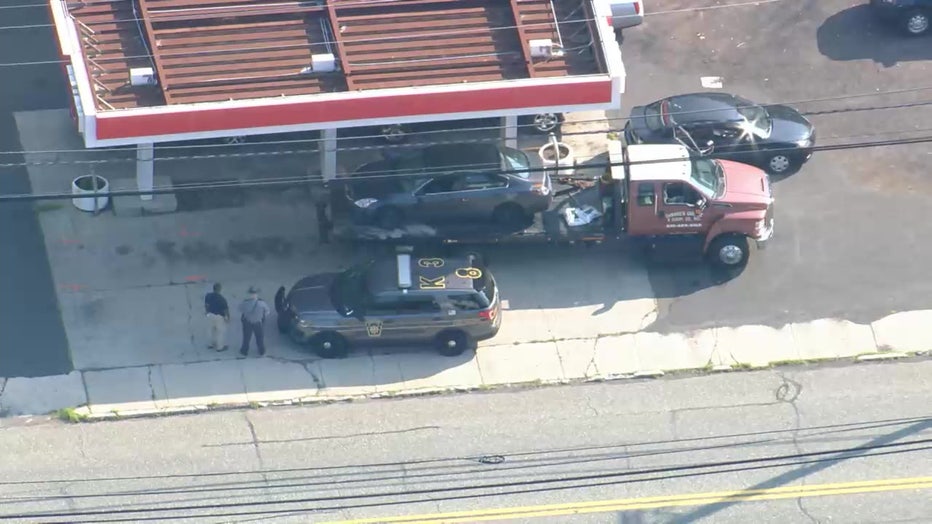 A gray Nissan believed to have been used in a hit-and-run rampage is loaded onto a flatbed truck.

Welton's alleged hit-and-run rampage continued into Collegeville, Montgomery County where police say he intentionally hit a 38-year-old jogger by swerving onto the wrong side of the road. The jogger was left with severe injuries including a broken spine and fractures to his ribs and leg.

Welton was arrested when he stopped at an Exxon station in Trappe, nearly 30 miles away from Philadelphia. Police say he tried to steal a bicycle and was thwarted by the bike's owner.

Welton faces charges of attempted murder and aggravated assault related to the hit-and-run in Collegeville. He is being held on $2M bail.