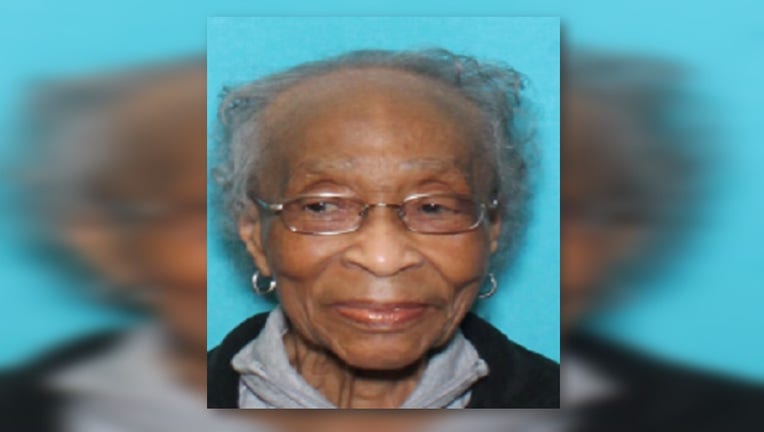 According to authorities, 87-year-old Donnella O. Linebarger was last seen about 2:30 Saturday afternoon on the 7900 block of Fayette Street.

Linebarger is described as 5’1” and 70 pounds, with a thin build. She has brown eyes and gray hair. She was last seen driving a 2009 gray Toyota Yaris with Pennsylvania tag KZZ-0567. Linebarger is said to suffer with dementia.

Anyone with information regarding the whereabouts of Linebarger are urged to contact South Detective Division at 215-686-3013 or call 911.