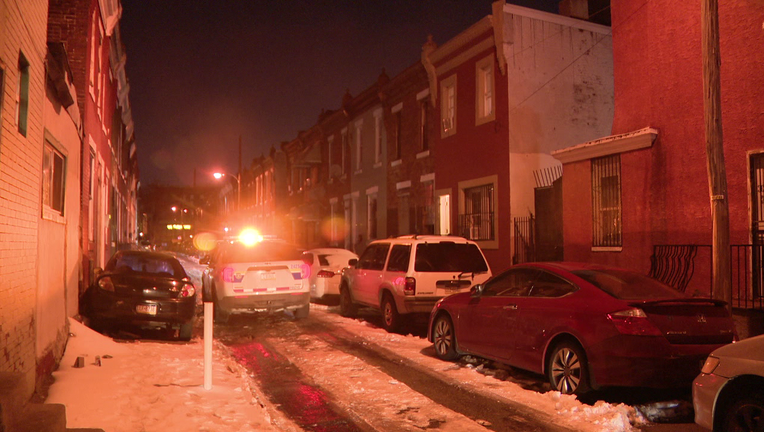 Police investigate after an alleged intruder was shot inside a residence on Arbor Street.

KENSINGTON - Police say an intruder was shot inside a Kensington residence Sunday morning and the reported intruder is in critical condition.

Officials say police responded to the 3100 block of Arbor Street early Sunday, just before 3 a.m., on the report of a shooting.

Responding officers found a resident at the address had shot a reported intruder in the leg.

The male attacked the two female residents inside their home before one of the women shot him. 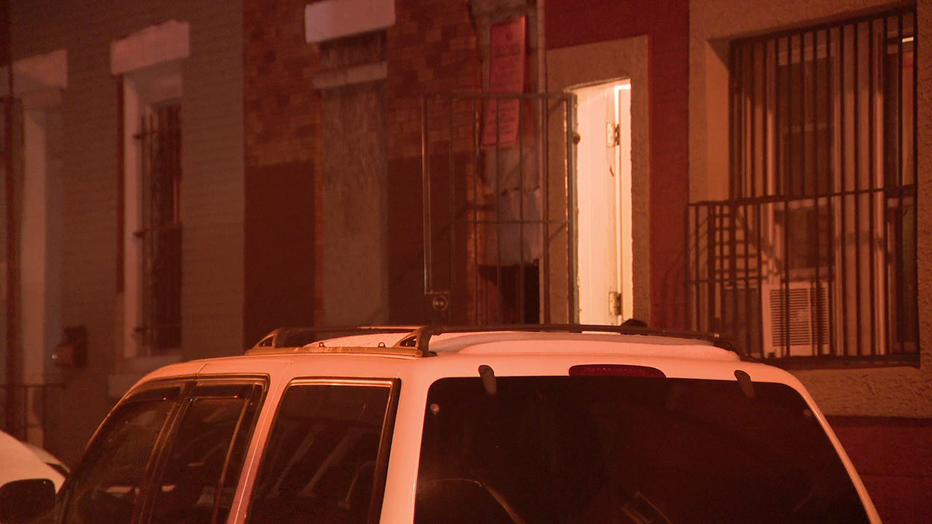 Police investigate after an alleged intruder was shot inside a residence on Arbor Street.

The man, said to be in his 30s, was taken by police to Temple University Hospital and is listed in critical condition. He was placed under arrest as well.

No other details were released regarding the incident. An investigation is underway.