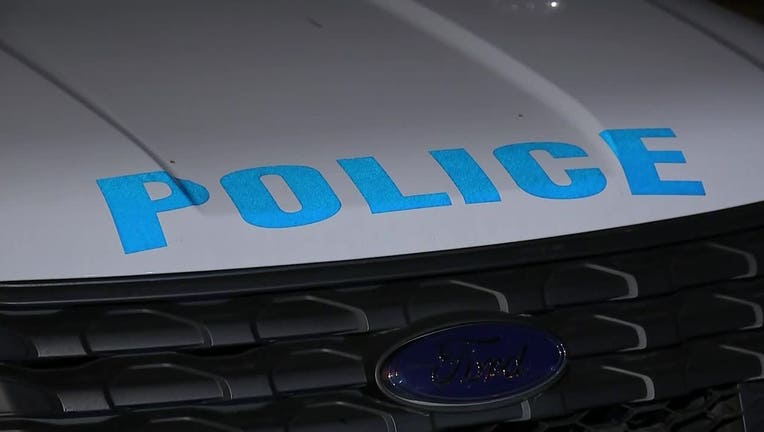 SOUTH PHILADELPHIA - Police say a person of interest has been taken into custody following a brutal attack on a driver in South Philadelphia.

It happened on the 1100 block of Broad Street Tuesday around 6 p.m.

According to police, a 25-year-old man was driving when a group on dirt bikes and quads stopped abruptly, causing the victim’s vehicle to strike one of the bikes.

The victim got out of his vehicle to see if the man on the dirt bike was injured. Police say that’s when the man became hostile and demanded payment for the damage.

Police say the group surrounding the victim's car while the dirt biker began assaulting him. The victim was able to get back into his vehicle and lock the doors.

The group of men began to throw garbage at the car while the dirt biker got bricks and cinder blocks and began throwing them at the car, according to police.

Video was recovered showing the dirt biker assaulting the victim and breaking his car windows.

At one point, during the video, the man returns to one of the dirt bikes and gets a firearm, and walks toward the victim's vehicle, but someone else tells him not to do it and then the group flees, police said.

The victim reported minor injuries from the assault as well as from the broken glass from the windows.

"Like most, I was both shocked and sickened by the utter lawlessness I saw in that video," said Police Commissioner Danielle Outlaw. "The individual responsible is in custody, and I want to thank our detectives for their quick work in identifying the suspect. I also wish a speedy and full recovery to the victims of this senseless assault."