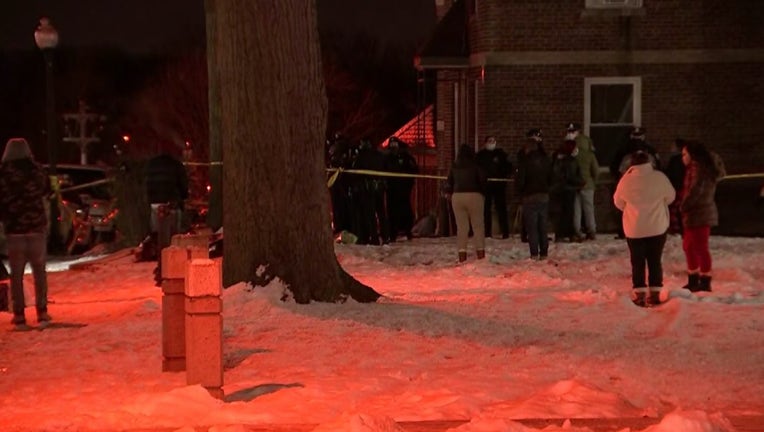 PHILADELPHIA - Police are investigating a double homicide that happened early Sunday in the Crescentville section of the city.

The incident occurred on the 500 block of West Hill Creek Drive at approximately 1 a.m., officials said.

Police found a 24-year-old man shot in the head, right arm and left shoulder. He was discovered lying in bed with a five-year-old child who was unharmed.

On the floor next to the bed, police found a 24-year-old woman who had been shot in the right thigh.

Both victims were pronounced dead at the scene.

An investigation is underway. Officials announced Tuesday a suspect has been developed in the incident. No further details were provided.