Investigators say the collision happened just before 3 a.m. on the northbound side of Philadelphia Pike near Commonwealth Boulevard. 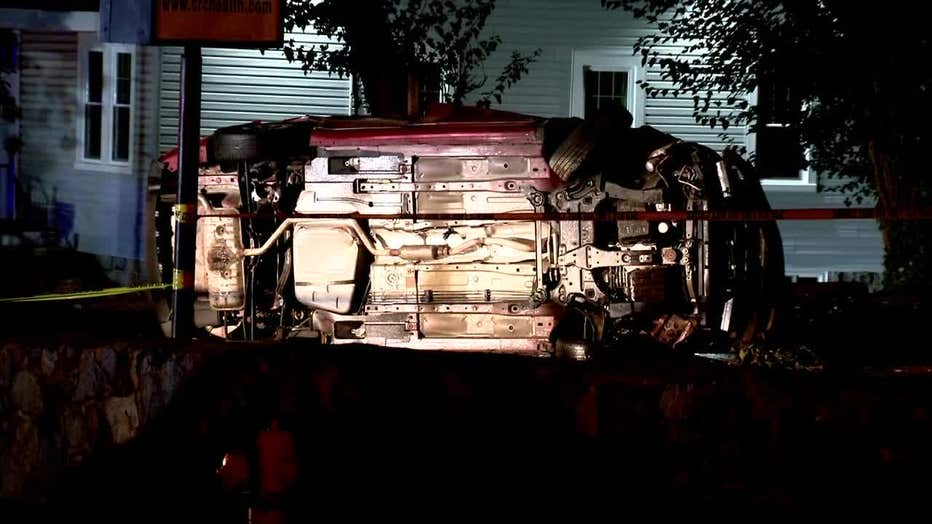 Police have not disclosed the conditions of the individuals involved in the accident.

The investigation after the crash closed both sides of Philadelphia Pike between Commonwealth Boulevard and Harvey Road until around 7:30 a.m.

Stay with FOX 29 for updates on this story.