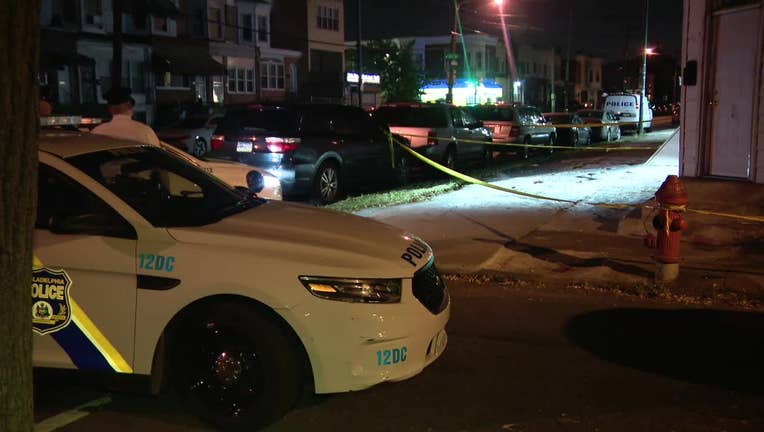 According to police incident happened on the 2500 block of South Dewey Street shortly before 11 p.m.

A private vehicle drove two of the women to University of Pennsylvania Hospital. The other two victims were taken to Mercy Hospital.

Police say two of the victims were arrested in connection to the stabbing.