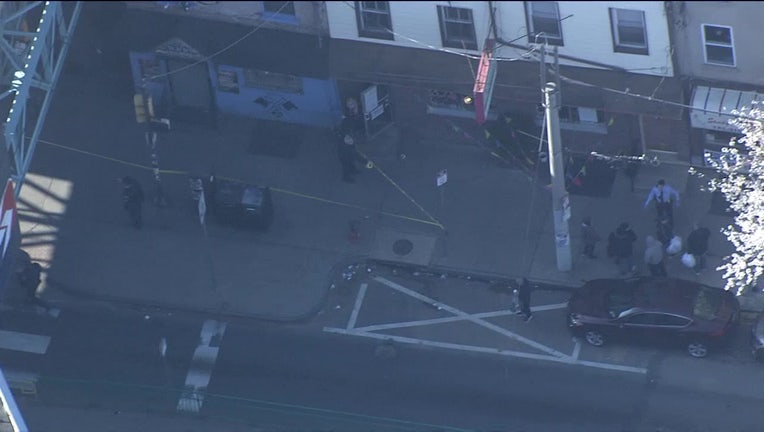 KENSINGTON - A 43-year-old man and a 56-year-old woman are in stable condition following a triple shooting Wednesday morning in Kensington.

Responding officers reportedly arrived on scene and found two men shot several times in the legs and a woman shot once in the arm.

Police rushed the victims to Temple University Hospital where they were placed in stable condition.

Police say no arrests have been made at this time. No word on what sparked the shooting.