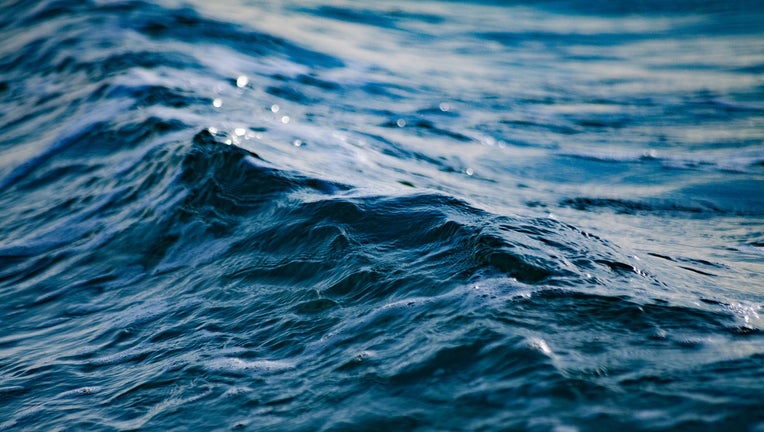 (FOX NEWS) -- A group of Jewish teenage boys who helped save a man with a swastika tattoo from drowning in a Massachusetts reservoir last week want to make sure he knows who his rescuers are.

The four teens spotted the unidentified man Thursday night as they walked near the Chestnut Hill Reservoir, around 10 miles west of Boston, and quickly alerted police.

"As I approached them, two of them ran up to my car," Boston College Police Officer Carl Mascioli told WBTS. "There was a body in the water."

The officer arrived to find the man motionless in the water and, while pulling him onto dry land, Mascioli said he noticed a swastika tattoo on his hand.

"I kind of let the gentlemen know sometimes some deeds have a funny way of turning around," Mascioli said. "Their good deed had a little bit of a twist to it."

The students, who were not identified, told Mascioli they didn't have any regrets about their role in the rescue -- but they said they wanted the man found in the reservoir to know "it was four young Jewish boys that helped save his life."

"A good deed is a good deed and that's part of life," Mascioli said. "We should be helping everybody out."

Authorities said the man is expected to make a full recovery.