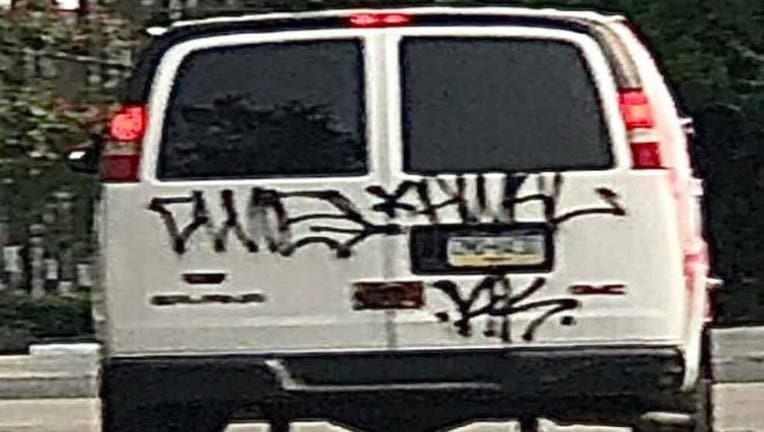 Police are searching for two men they say attempted to abduct an eight-year-old girl in Darby Township.

DARBY TOWNSHIP, Pa. - Police in Darby Township, Pennsylvania are investigating an attempted abduction of a young child that occurred Tuesday.

Officers responded to a rear alleyway in the area of Tribbett Avenue near Hermesprota Park around 3:30 p.m.

Police say the eight-year-old child was approached by two men operating a white GMC Savana van with Pennsylvania plates, black spray paint on the rear door, and red spray paint along the right side.

At one point during the encounter, police say the driver exited the vehicle and walked towards the child while saying to the passenger "let's grab her."

The county investigation division focused on special victims cases involving juveniles is interviewing the child as police investigate the claim.

Wednesday, police revealed they have located the van, and identified the two suspects. No further information about the suspects or any charges has been released.

Anyone with information about the incident or similar incidents is asked to call police at (610) 583-3245.