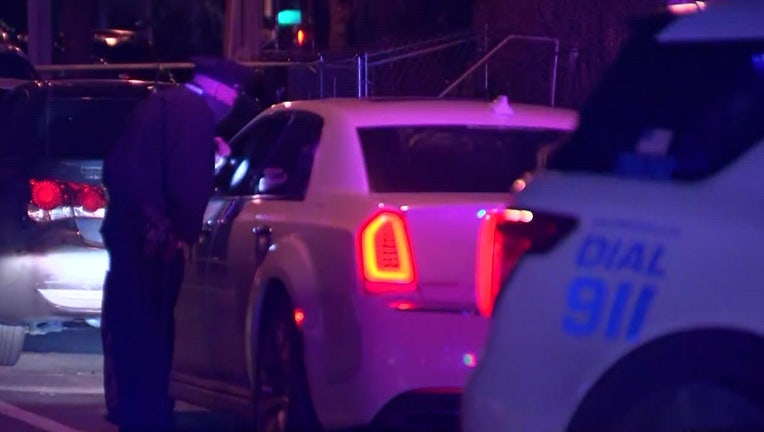 Police say a 26-year-old man is dead following a shooting in Logan on Sunday.

LOGAN - A man is dead after police say he was shot over a dozen times late Sunday night in Philadelphia's Logan section.

Officers from the Philadelphia Police Department responded to the 1800 block of Lindley Avenue just after 9 p.m. for reports of a shooting. A 26-year-old man was found shot around 20 times, according to police.

Officers rushed the unnamed victim to Einstein Medical Center where he died.

Police say a weapon was found near the shooting, but no arrests have been made. It's unknown what sparked the deadly gunfire.