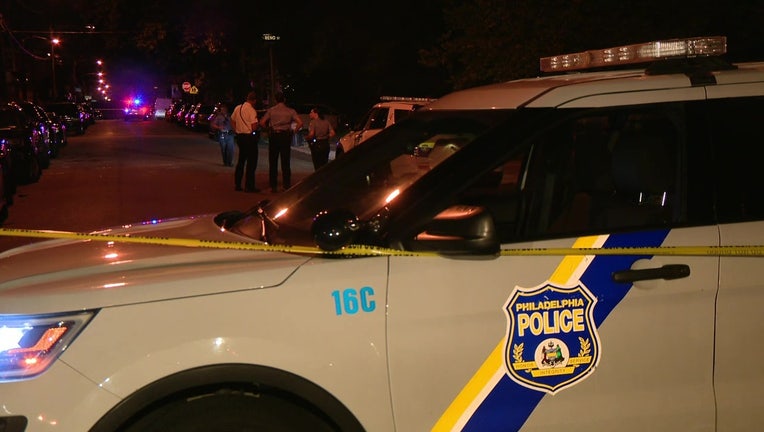 Police say a 29-year-old man was shot and killed in front of his home Tuesday night in West Philadelphia.

WEST PHILADELPHIA - Investigators say a young man was killed when a hail of gunfire erupted in front of his home late Tuesday night in West Philadelphia.

Officers from the 16th district were called to the 800 block of 49th Street around 10 p.m. for reports of a shooting.

Chief Inspector Scott Small told reporters that officers found a 29-year-old man suffering from several gunshot wounds to the torso and back.

Police drove the unidentified man to Pennsylvania Presbyterian Hospital where he died, according to police.