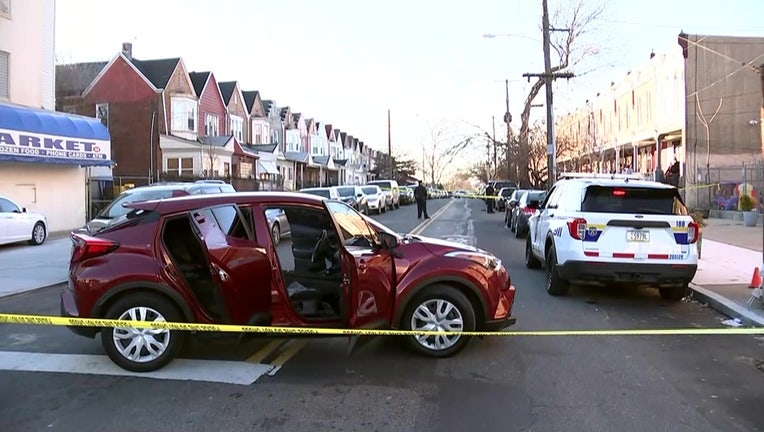 WEST PHILADELPHIA - A man has died after police say he showed up to a Philadelphia hospital Sunday afternoon with multiple gunshot wounds.

The victim, who police described as a 30-year-old man, was reportedly gunned down on the 5200 block of Cedar Avenue around 2:30 p.m.

He was driven to Mercy Hospital with gunshot wounds to the head, neck and arm. Police say he died just before 3 p.m.

No arrests have been reported, but police say a weapon was found near the scene of the deadly shooting.