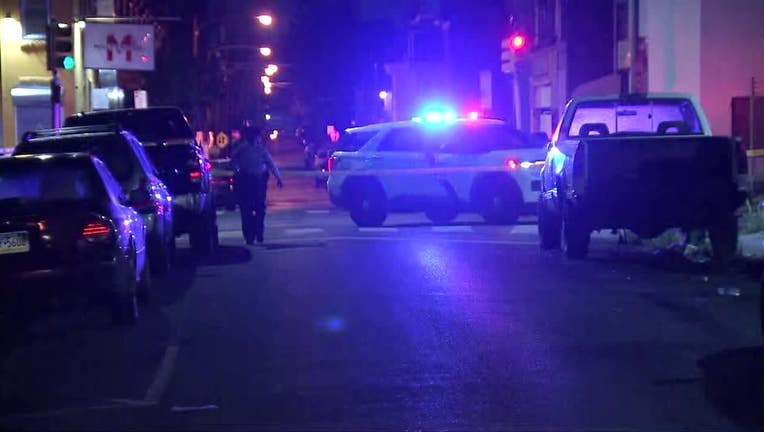 FRANKFORD - A man has died after Philadelphia police say he was shot in the city's Frankford neighborhood.

Officers responded to a report of a shooting just after 11 p.m. Monday on the 4700 block of Griscom Street.

When police arrived on scene, they found a 33-year-old man laying in the street, suffering from two gunshot wounds to the chest.

Investigators believe the victim may have walked or run from the scene of the shooting about a half-block away.

He was taken to Temple University Hospital where he was later pronounced dead.

Police have not released any details about a suspect at this time, but say they hope to gather more information from nearby surveillance cameras.