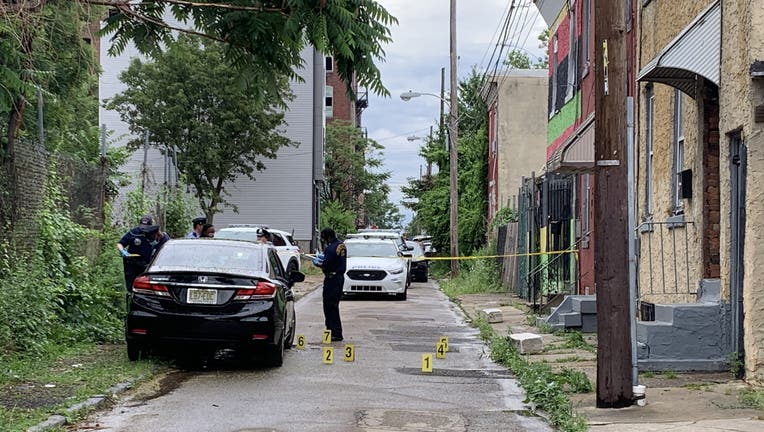 NORTH PHILADELPHIA - A 42-year-old man has died after he was shot multiple times in North Philadelphia, Philadelphia police say.

The shooting happened on the 2500 block of Mutter Street Tuesday afternoon, just after 2:15, according to officials.

Officers arrived on scene to find the 42-year-old victim suffering with multiple gunshot wounds throughout his head and body.

Medics pronounced the man dead at the scene. The victim was later identified as Debon Butler.

Officials say an investigation is underway, though no arrests have been made and no weapons have been recovered.