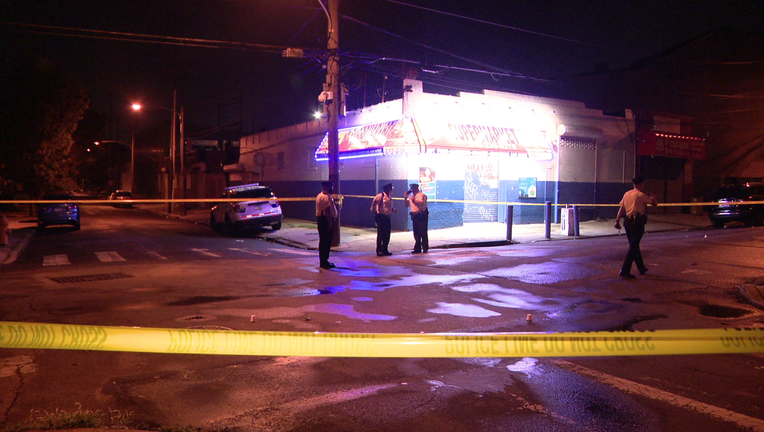 Police investigate after a drive-by shooting in North Philadelphia.

According to officials, police were called to the intersection of North 10th and Brown Streets for a shots fired call Saturday, around 1 a.m.

Police arrived to find a 45-year-old man shot four times. At least 19 shell casings were found at the scene.

He was taken to Jefferson Hospital and listed in stable condition.