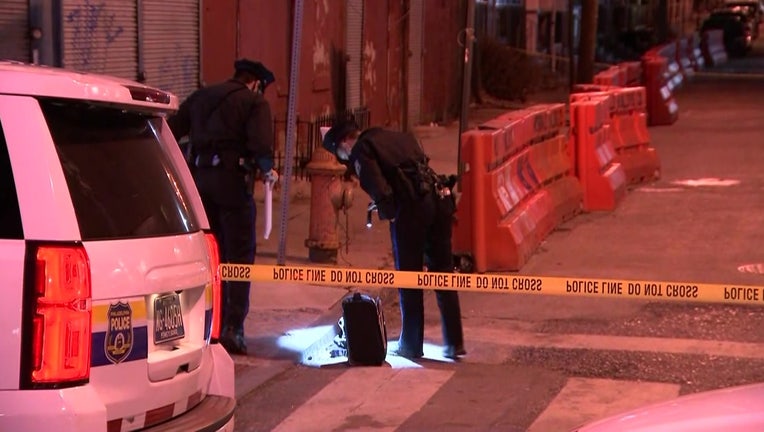 Police say a man and woman were injured during a shooting late Sunday night in West Philadelphia.

WEST PHILADELPHIA - A man and woman were are fighting for their lives following a double shooting Sunday night in West Philadelphia, according to police.

Officers responded to reports of gunfire on North Salford Street just after 6 p.m.

Both victims were taken to Penn Presbyterian Hospital by police. No arrests have been reported at this time.

Police: Man, 30, dies at hospital after shooting in West Philadelphia