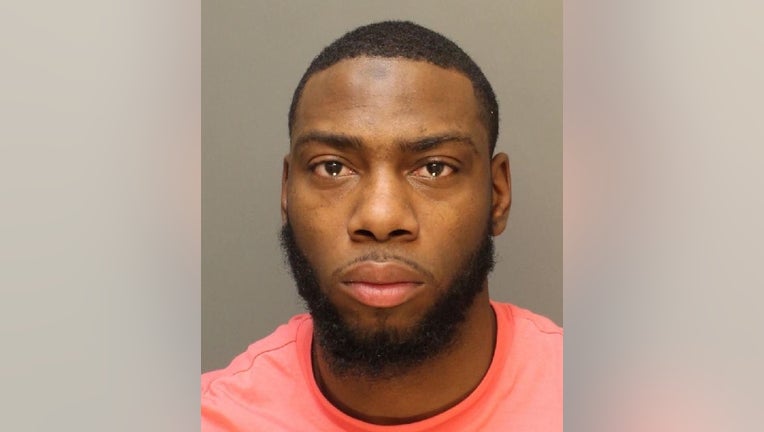 OLNEY - A man has been charged after a 4-year-old boy was shot inside an Olney home on Saturday.

The incident occurred just before 8 p.m. on the 5500 block of North 4th Street.

Police said 23-year-old Jerrod Miner was playing with a group of children when he accidentally fired a gun, striking the boy in the hip.

Miner and another man reportedly fled the scene by car. 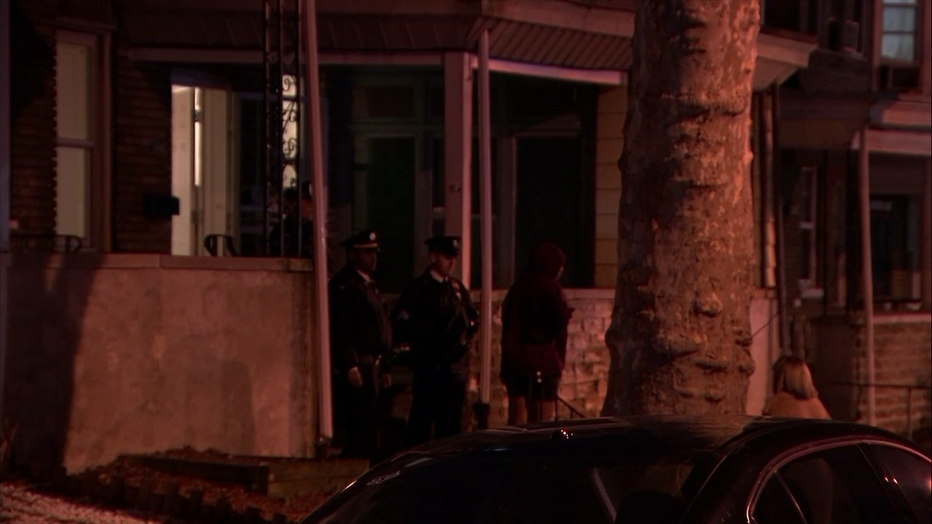 Mother pleads for answers after daughter shot, killed in Olney

The victim was transported to Albert Einstein Medical Center, where he was listed in stable condition.

Miner was arrested Saturday night. He was charged with aggravated assault, recklessly endangering another person and related offenses.

Investigators said Miner is known to the boy's family.

Police are still searching for the other person who allegedly fled the scene with Miner.

Police: Arrest made in accidental shooting of 4-year-old boy in Olney

Authorities say an arrest has been made in the accidental shooting of a 4-year-old boy at a home in Olney.

For resources for victims of violence in Philadelphia, see here