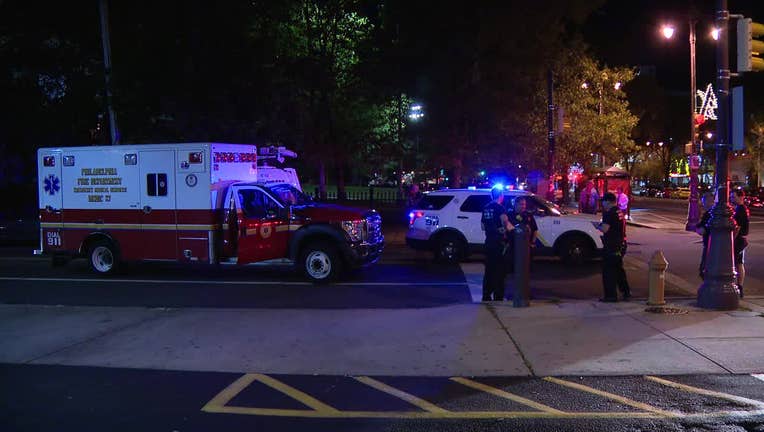 PHILADELPHIA - Philadelphia police say a man stole an ambulance from a city hospital and took it for a short drive before being captured.

The theft occurred around 9:20 p.m. Tuesday while paramedics were inside Methodist Hospital. A 40-year-old man got in the unoccupied vehicle and drove off, only to be captured a few minutes later.

Authorities believe the man was dealing with mental health issues, so he was taken to a hospital for an evaluation. His name was not released, and authorities say it's unlikely he'll face charges.

No injuries were reported in the incident, and the ambulance was not damaged. Authorities say nothing was taken from the vehicle.