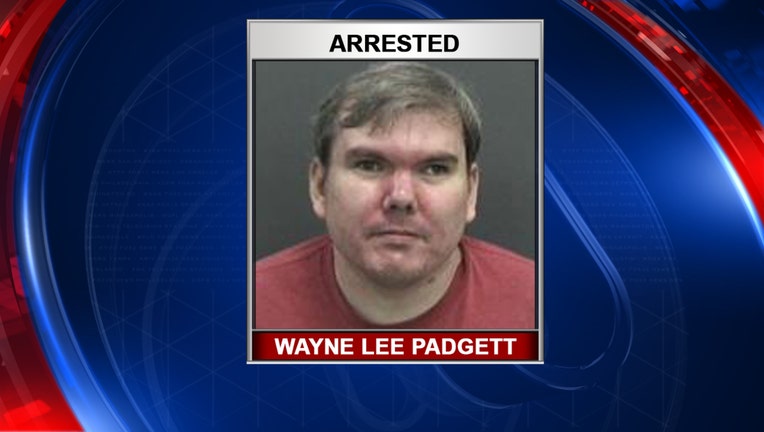 TAMPA, Fla. - Deputies have made an arrest after a threat forced the evacuation of a Walmart in Gibsonton Sunday afternoon.

According to the Hillsborough County Sheriff's Office, deputies responded to the Walmart on Gibsonton Drive just before 1:30 p.m. after a man called and said he was going to "shoot up" the store. Deputies said they evacuated the building out of an abundance of caution. 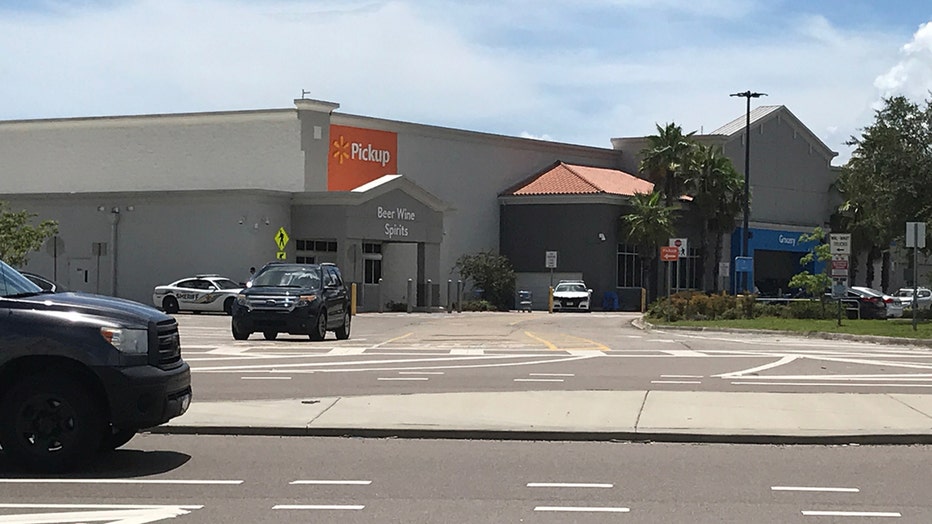 "These criminals that seek to make us afraid to go shopping, to the movies, concerts, work and school are nothing but terrorists," Chronister said. "This type of behavior will not be tolerated.  We will pursue justice to the fullest extent of the law."

The suspect is being charged with false report of using a firearm in a violent manner, which is a felony.