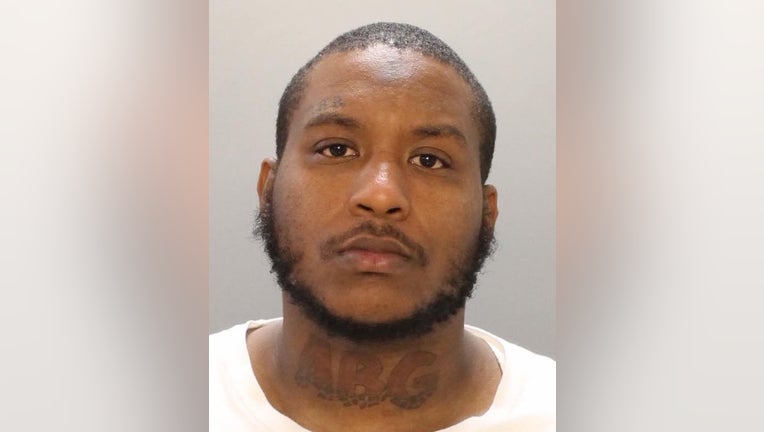 Josua Bryant, 27, was charged with criminal homicide in connection with the July shooting.

WEST PHILADELPHIA - Police have made an arrest following a shooting that left one man dead and another injured in West Philadelphia.

Police say 27-year-old Garvin Rojas was shot multiple times and rushed to the hospital, where he later succumbed to his injuries. A 52-year-old man was also shot in the hand.

On Saturday, 27-year-old Josua Bryant was arrested and charged with criminal homicide.