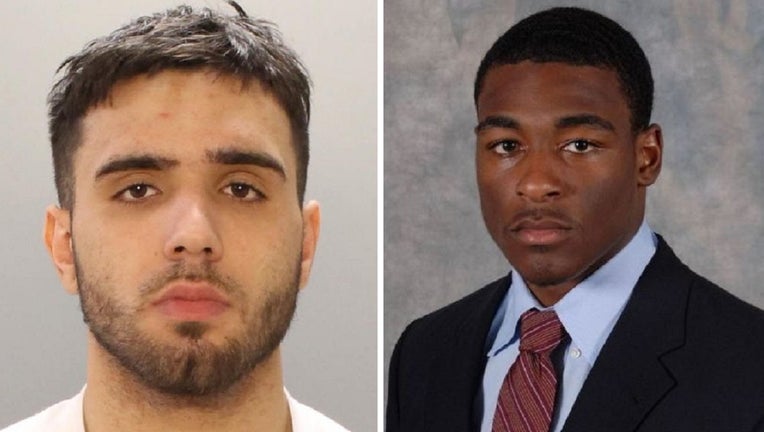 PHILADELPHIA - Police have arrested a man who they say is responsible for the murder of a former Temple University football player.

The shooting occurred around on the 1800 block of West Montgomery Avenue around 4 a.m. Monday, March 2.

Williams suffered a gunshot wound to the head. He was transported to the hospital, where he succumbed to his injuries and was pronounced dead a short time later.

Williams was a running back for Temple in 2013 and 2014. He subsequently transferred to the University of Maine to complete his collegiate playing career.

FOX 29's Steve Keeley is live outside of Timber Creek Regional High School. Zaire Williams was a former student at the school.