FOX 29's Steve Keeley is live outside of Timber Creek Regional High School. Zaire Williams was a former student at the school.

NORTH PHILADELPHIA - Friends and family are remembering a college football player who they say was murdered near Temple University's campus following a fistfight on a city street.

A vigil was held Monday night in Sicklerville for 25-year-old Zaire Williams, who police say was shot in the head less than 24 hours before.

The shooting occurred on the 1800 block of West Montgomery Avenue.

The shooter fled the scene on foot and remained at large Tuesday. Authorities have not said what prompted the fight. 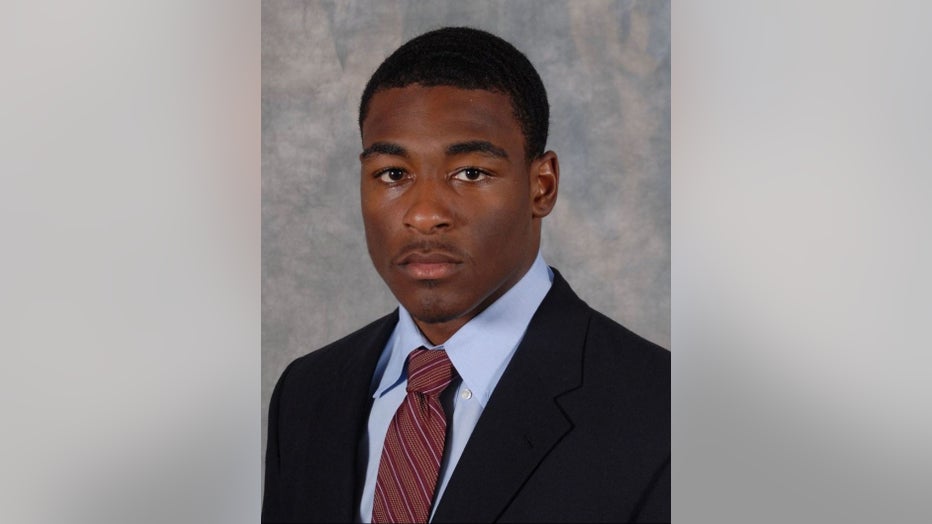 Williams was a running back for Temple in 2013 and 2014. He subsequently transferred to the University of Maine to complete his collegiate playing career.