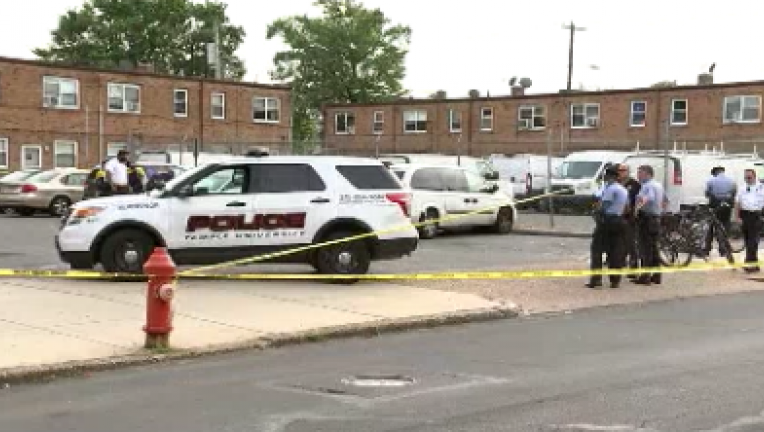 NORTH PHILADELPHIA - Authorities say a man who was shot three times in the head during a street shooting in North Philadelphia last month has died.

According to police, 21-year-old Tymir Singleton died nearly 20 days after he was shot near the 1300 block of North 10th Street.

Police say on August 21, Singleton was found with three gunshot wounds to the head just before 6 p.m. He was taken to Temple University Hospital by police where he was placed in critical condition.

The now fatal shooting is still under investigation, according to police. No arrests have been reported and a motive for the gun violence is unknown.