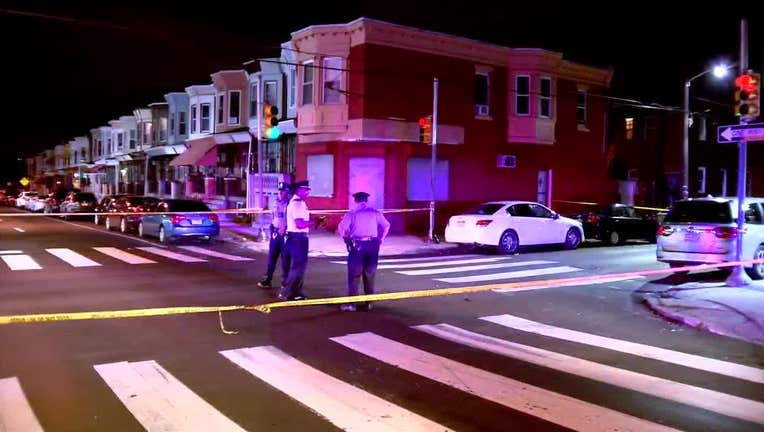 Officers responded to the area of 2nd and Westmoreland Streets just after 3 a.m. for reports of gunshots. When police arrived, they found a victim semi-conscious and bleeding heavily. Police say the victim was shot in the head, chest and legs.

The victim was taken to Temple Hospital where he was pronounced dead shortly after 3:30 a.m.

Witnesses told police the man was shot by a group of unknown individuals. Investigators found four spent shell casings a few feet away from where the victim lie. Detectives believe the close proximity of the casings to the victim's body indicate that he was shot at point blank range.

According to police, the victim lived about a half a block away from where he was shot.