Police: Man fatally shot while on bike in North Philadelphia

Police say the victim was found lying unresponsive on Montgomery Avenue just before 1:30 a.m. The man, whose identity was not released, was taken to Temple University Hospital where he was pronounced dead. 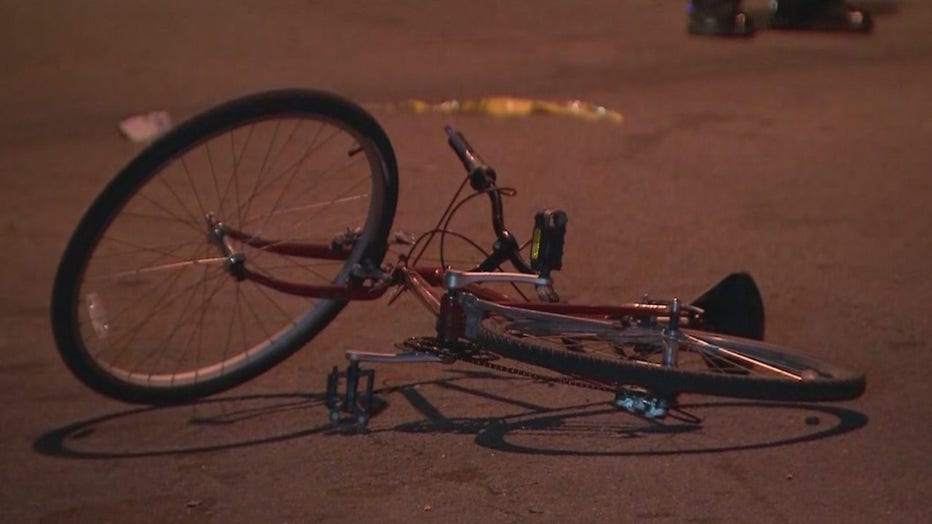 Investigators say the victim's body was found next to an Indego rental bike. Under the bike, authorities found a black satchel with a semi-automatic handgun inside. Police believe the victim was on the bike when he was shot.

Investigators have not identified a suspect, but said to be are reviewing surveillance cameras in the area.