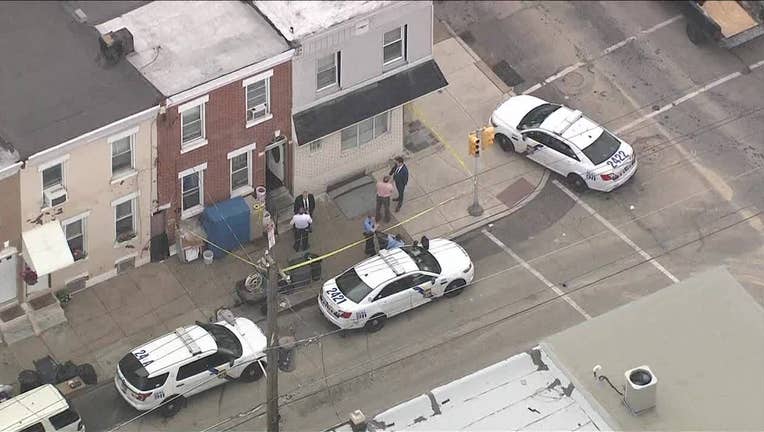 PHILADELPHIA - Philadelphia police are investigating the death of a man who was found unresponsive in the basement of a home Friday morning.

When they arrived on scene they found a 50-year-old man in the basement, unresponsive. Police say the victim had sustained blunt force trauma injures to the head and face, and was pronounced dead at the scene.

Police are now investigating the incident as a homicide. No arrests have been made at this time.