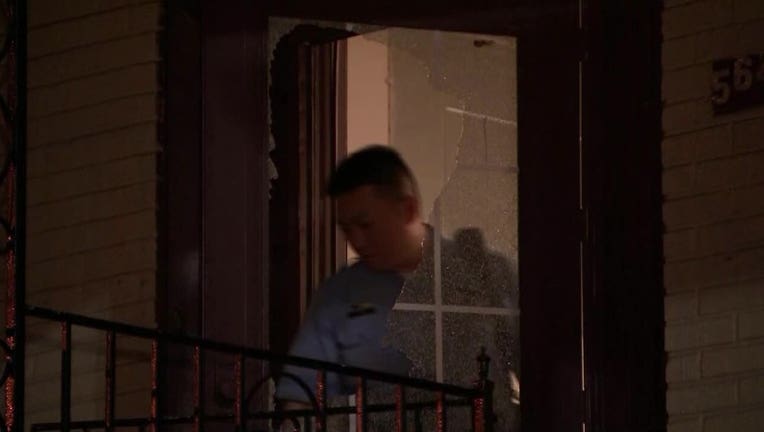 LOGAN - Authorities are investigating after a man opened fire on a teenager and another man during an attempted home invasion in Logan early Friday morning.

Police were responding to the victim's home when officers say they were flagged down by a wounded 17-year-old male near the intersection of 11th Street and Chew Avenue.

The teen told police that he was shot in the wrist and buttocks while walking down the street. Police found no evidence of a shooting where the teen claimed to have been shot. He was transported to a nearby hospital and his condition is unknown.

Through an investigation, police say the teenager and another man attempted to kick in the door of a 31-year-old man's house. The homeowner opened fire on the suspects, striking the 17-year-old.

Police say the teen was arrested for his part in the attempted home invasion. Authorities are still searching for the teens suspected accomplice.