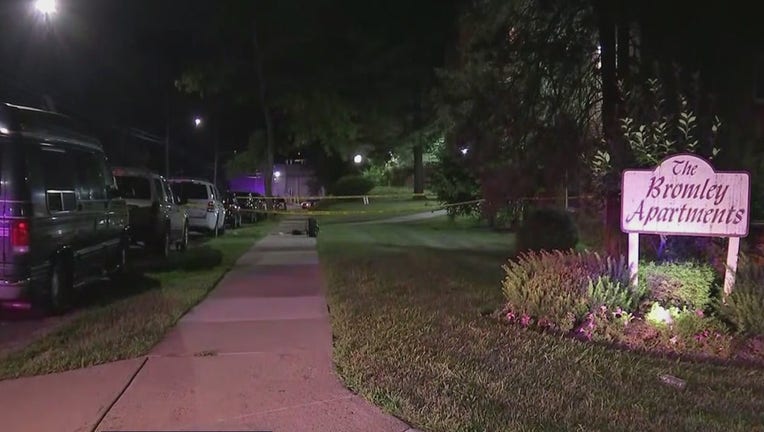 Police say a 38-year-old man was shot in the head, face and chest outside an apartment complex. Medics rushed the man to Einstein Medical Center where he died shortly after 12:40 a.m.

Police have not reported any arrests at this time. No word on what sparked the deadly shooting.