FOX 29's Jennifer Joyce has the latest after a man was shot in broad daylight at a Center City SEPTA station.

It happened on the eastbound platform at the 15th and Market subway station around 3:30 p.m. Monday.

According to police, the gunman fired his weapon and shot a 19-year-old man in the leg after the pair got into a disagreement on the train. The victim was transported to Jefferson Hospital and is expected to recover. 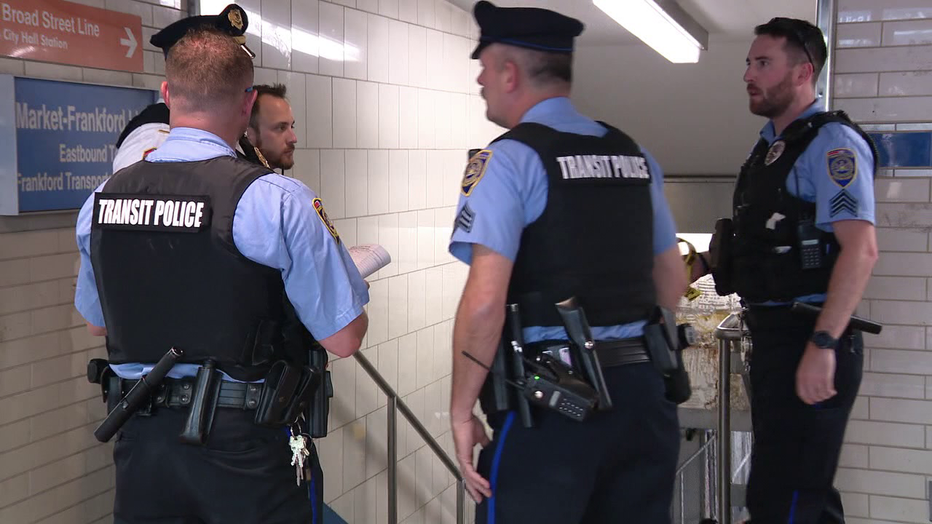 Footage shot by Clayton Marshall, of Mantra Broadcasting, captured witnesses' raw emotions after running out of the station.

"I was filming then I seen a rush of people running out the subway and everybody screaming, 'They’re shooting, they’re shooting'. I thought mass shooting," he said. "It was chaos and it’s 15th Street, so you got thousands of people started pouring out of the subway."

The suspect fled the scene after shots were fired. So far, no arrests have been made.