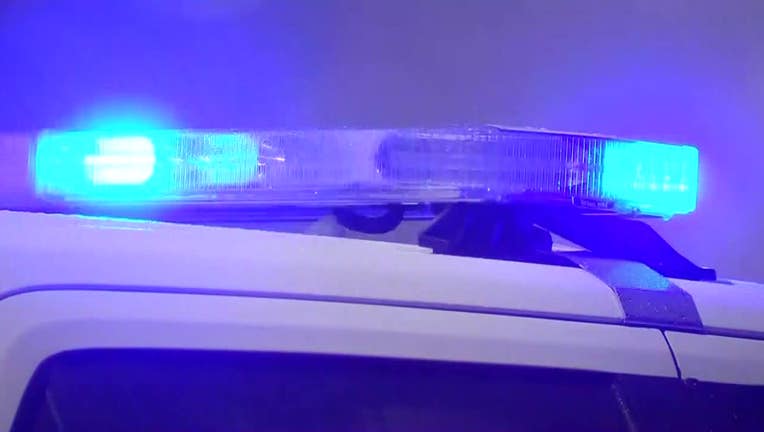 PHILADELPHIA - Police announced on Tuesday that they are no longer searching for the driver or the vehicle wanted in a deadly South Philadelphia hit-and-run over the weekend.

Authorities say a 43-year-old woman was struck and killed as she was crossing Oregon Avenue on Sunday evening, just after 5:30.

The driver of a silver SUV continued eastbound on Oregon Ave. after striking the woman, according to authorities. The woman was pronounced on scene by medics.

For the last two days, police were seeking the public's help in identifying the vehicle and its driver, but they ceased their search on Tuesday when they announced that a 2004 Volkswagen Golf was recovered.

Authorities say no charges have been filed at this time and the investigation is still active with the Crash Investigation Division.