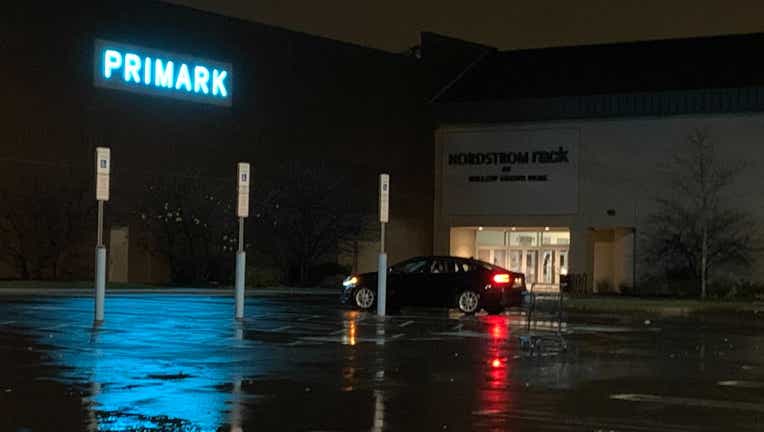 WILLOW GROVE, Pa. - Police say a second suspect has been arrested in connection with a shooting outside the Willow Grove Mall.

Justin Bermudez, 17, was taken into custody at his residence Monday. He will be charged as an adult, investigators said.

Police responded to the scene and located the victim lying on the pavement outside the second-level entrance door on Sunday, Nov. 15 around 6 p.m.

According to police, it was determined the shooting took place after an initial verbal altercation occurred inside the mall. The suspects fled the area before police arrived.

The investigation led to an arrest warrant being issued for Heyzer Perez-Maldonado, 18, of Philadelphia. On Friday, Abington detectives with assistance from the Philadelphia Police Department arrested Perez-Maldonado without incident inside his residence. 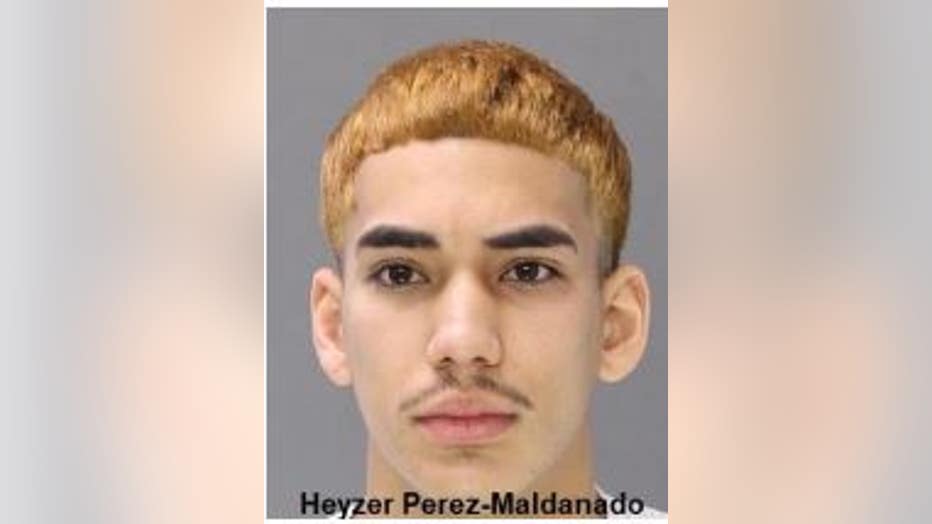 Anyone with information should contact the Abington Police Department Detective Division at 267-536-1101.